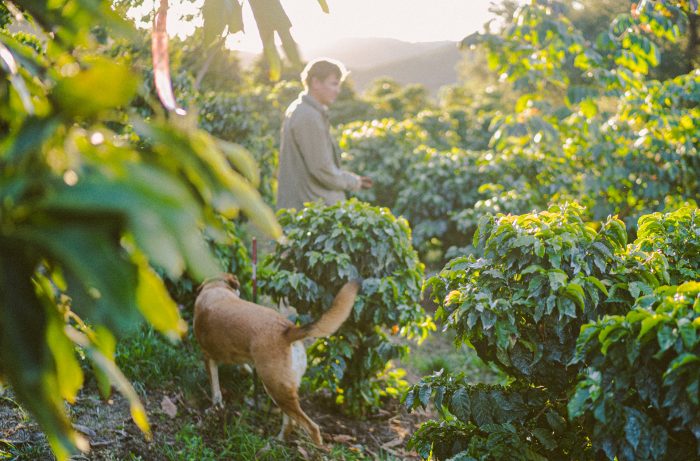 Jay Ruskey, cofounder and CEO of California’s Frinj Coffee, wants us to think about coffee as we do wine. For 20 years, he’s been perfecting the art of coffee growing in an unlikely place—California—and now you can taste that place in the cup. Today, his farm, Good Land Organics in Goleta, is a coffee lab bustling with scientists, geologists, farmers and connoisseurs sampling Frinj’s lauded Geisha beans straight from the source.