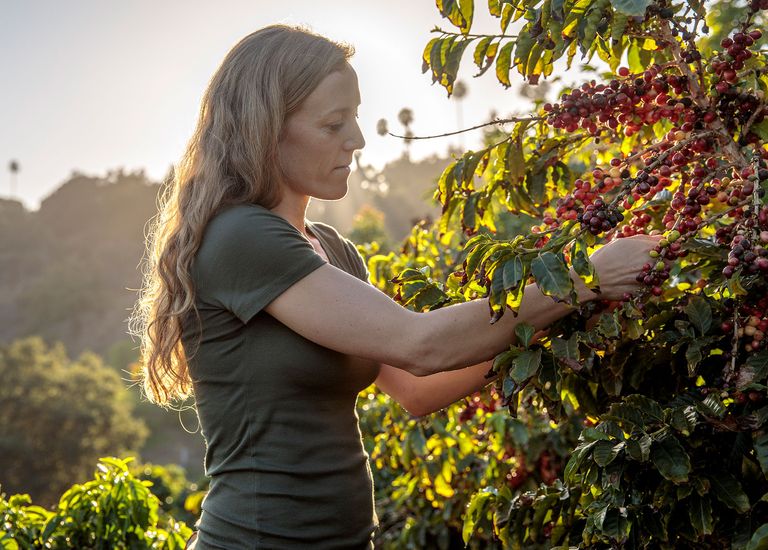 With coffee shops seemingly on every block, there’s little question that California is one of the world’s biggest consumers of java. But a collective of 26 coffee growers outside Santa Barbara is hoping to make the state a major coffee producer as well.

Frinj Coffee — the name is a nod to the idea of growing beans at the far edge of the world’s traditional coffee-growing regions — is the outgrowth of an experiment in large-scale coffee cultivation that began in 2002. After years of development, proponents began propagating and distributing arabica coffee plants to interested growers in 2014, and Frinj is now bringing its first crops to market — and to many of those ubiquitous coffee shops.