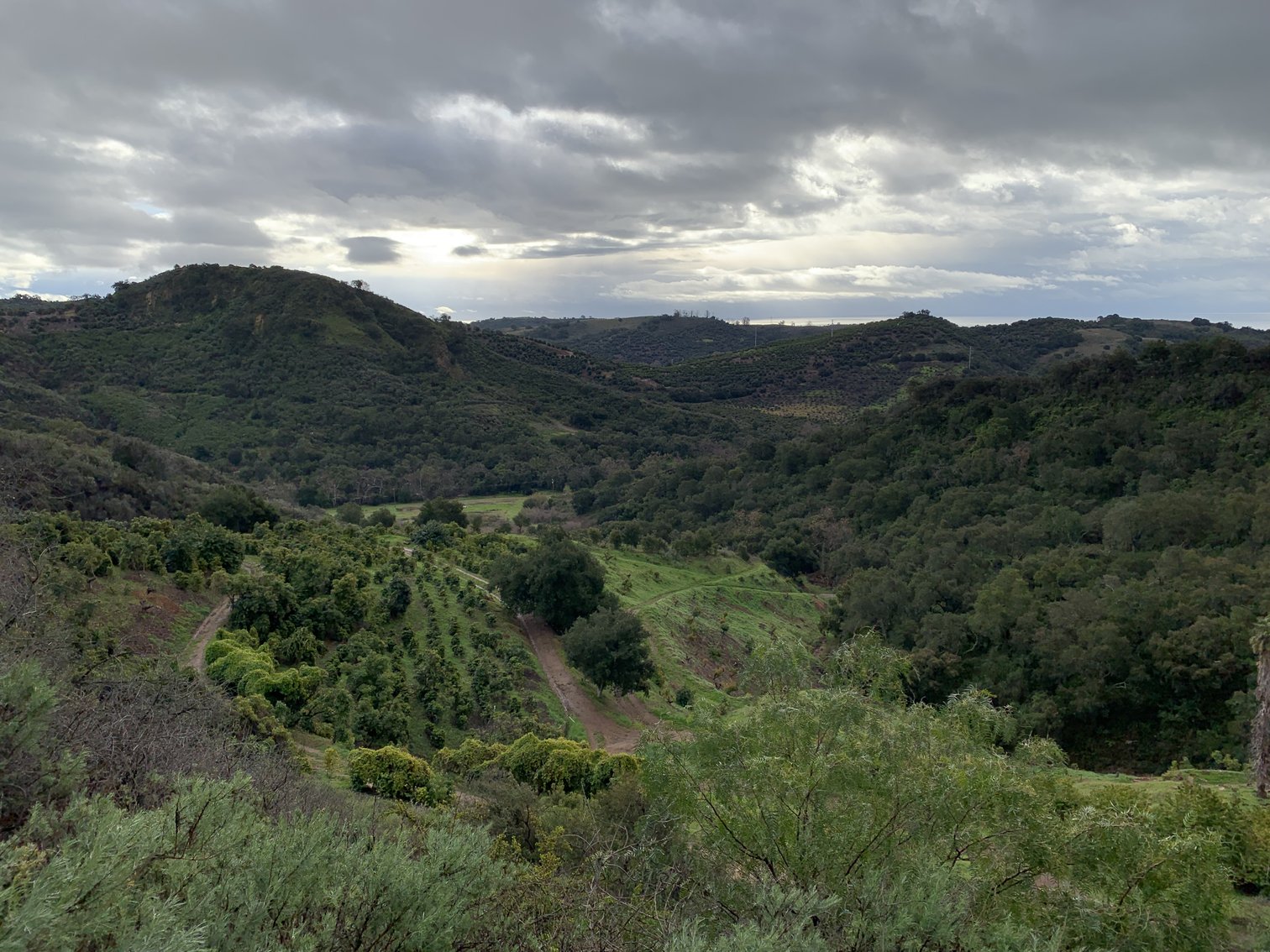 DURING A SCANT THREE-WEEK STRETCH LAST DECEMBER, and for the jaw-dropping price of $16 a cup, coffee connoisseurs could go to their nearest Blue Bottle to purchase pour-over coffee that had been brewed from beans grown in the rarest of terroirs: California.

For the longest time, this was considered an agricultural impossibility. Conventional wisdom dictated that you could grow coffee only in the tropics—specifically, between the latitudes of 25 degrees north and 30 degrees south of the equator, where the weather was mild and frost-free, in areas where the elevation was high and the rainy season was clearly defined. That’s why Ethiopia and Indonesia are responsible for some of the world’s most celebrated coffees. The continental United States, by comparison, was either too wet or not wet enough, too hot or not hot enough. And California was no exception—that is, until last year, when Blue Bottle Coffee announced a partnership with a company called Frinj Coffee, which had somehow cracked the code and was growing coffee successfully in the Santa Barbara area. This marked the first time that California-grown coffee would be sold as a retail product in appreciable quantities. And not just any coffee but fancy third-wave coffee—coffee that had won blind cupping competitions and had scored as high as 91 on the Specialty Coffee Association’s 100-point scale.