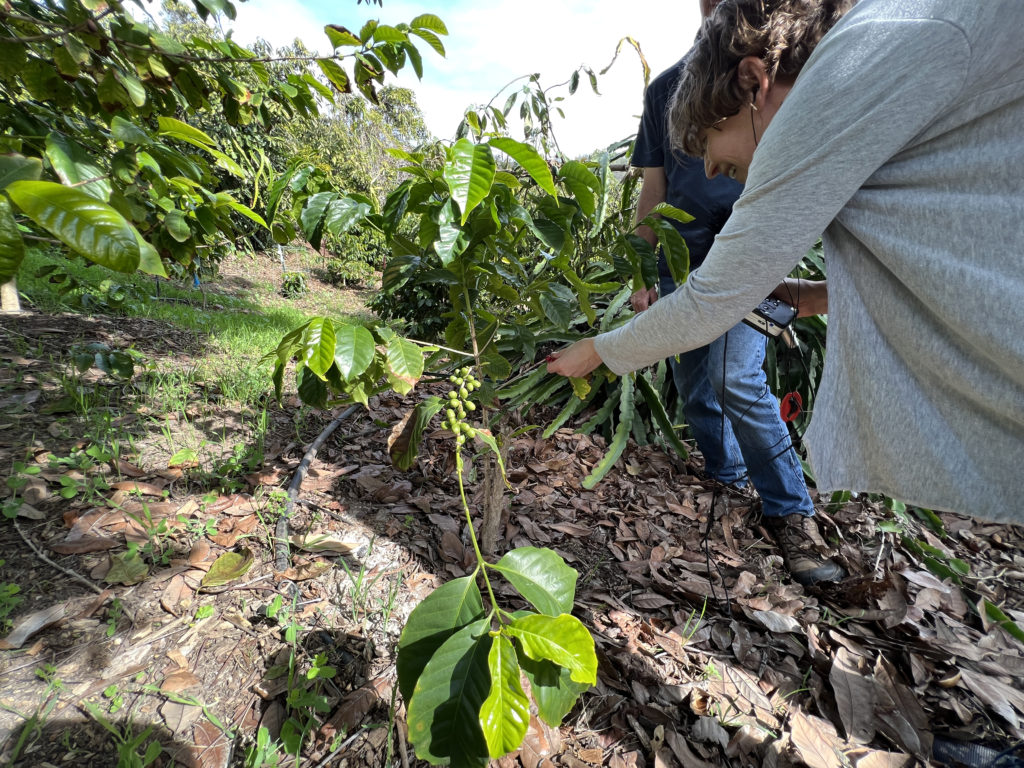 Grounds for Revolution: The Stimulating Story of How Coffee Shaped the World

About 400 years ago, a dark and mysterious stranger arrived in Europe and sent the jitters—really, shock waves—through society. That newcomer was the coffee bean, and it’s hard to overstate its effects on the world. From its early days as a religious aid to its pivotal role in the founding of the London Stock Exchange, the first scientific society, and even one of the earliest forms of social media, this bitter brown beverage has democratized culture and sparked innovation, all while fueling capitalism and inequality. With the help of Gastropod’s own founding godfather, Michael Pollan, as well as a crew of all-star historians, coffee growers, botanists, and coffee scientists, this episode we’re telling the story of how coffee has changed everything it touched, from the humble workday to the fate of nations. This is the first of a two-part series on coffee, sponsored by Nespresso: listen now, and then come back in two weeks for the scientific secrets behind the perfect cup.